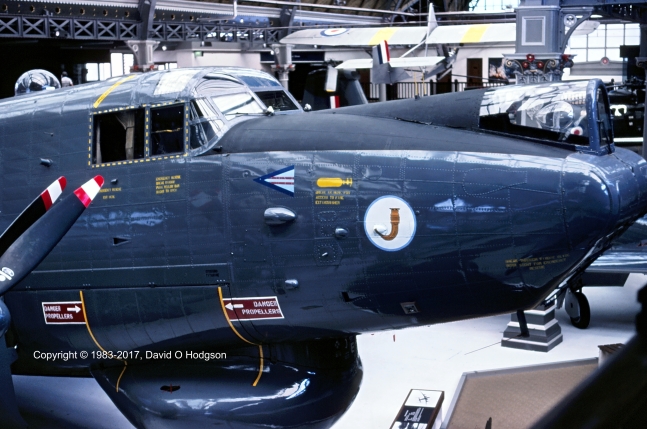 I just finished reading a fascinating book called Wings of Empire, which details the operations of the Royal Air Force in various minor conflicts between the two World Wars. It’s very detailed but also very readable, which isn’t always the case for history books. The book describes the policy of “Air Control”, which, at end of World War I, was seen by the British government as a low-cost method of policing the vast territories of the Empire.

It seems that this aspect of history is unpopular in some circles these days, due to its overtones of imperialism, or even racism. Nonetheless, for better or worse, these events did happen. In fact, even now in the twenty-first century, the Western World is still dealing with the fallout from those events. The establishment of Israel and other countries in the Middle East all stem directly from the events of those times, and conflicts resulting from that are ongoing.

Aside from their general historical interest, those events impacted my family as a result of my father’s unwilling involvement during World War II. His birthday was on March 6th–he’d have been 108 today–so this seems like an appropriate date on which to post these thoughts!

When war was declared in September 1939, my father was running an electrical business in Leeds. The issue of conscription was obviously of concern to him, but someone gave him a hot tip. They told him that, if he signed up for military service voluntarily, rather than waiting to be conscripted, it would confer two advantages:

This seemed like great news. He decided to sign up with the RAF (which was the most glamorous service), and to specify that he wanted to serve at Church Fenton airfield (near York). That way, he’d be able to maintain his electrical business on his days off from the RAF. So, he went along and signed up.

The hot tip turned out to be half-right. He was able to enroll in the service of his choice. However, when his callup papers arrived, he discovered to his horror that he would be serving not in Church Fenton, but with 8 Squadron in… Aden.

8 Squadron had been involved in Air Control operations since the early days of the policy, and in fact continued to be associated with Aden until Britain left the area. My father made it through the war, somehow surviving threats from disease, enemy action, bad luck, and outright incompetence. Some of 8 Squadron’s exploits have been well-documented, but he had some extra details to add to some of those accounts!

The photo above shows an Avro Shackleton AEW.2 that served with 8 Squadron, and carries the squadron’s Arabian dagger (Khunjah) emblem on the nose. Of course, the Shackleton didn’t appear until after World War II, so my father never flew on that type of aircraft, but 8 Squadron is still in existence today.