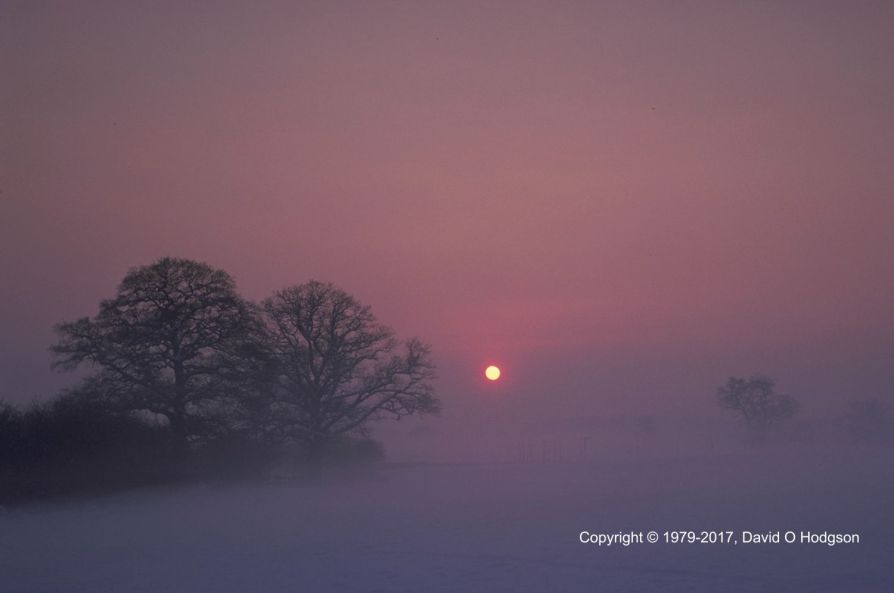 The photo above—which could be titled “In the Bleak Midwinter”—shows the sun setting through freezing fog in University Valley, Coventry, in January 1979. The location was approximately here, although it’s now unrecognizable.

At the time, I was feeling very bleak myself, because I really wasn’t sure why I’d embarked on an Engineering Science degree course at Warwick University, with a view to becoming, of all things, a Civil Engineer. As I’ve described in a previous post, that experience didn’t go well, but, in retrospect, it actually turned out to be for the best, since a short time later I moved to a more prestigious university and obtained a better degree, in a subject that was more appropriate for my skills and interests.

It’s interesting to examine the flawed thought process that led me to make that discouraging “false start” at Warwick, and whether it would even have been possible for me to have made career decisions more wisely in those days.

What to Do with Your Life

Years ago, I heard someone say something like this (in a PBS radio item, I think):

That may be all too true, but it does nothing to answer the question that occupies the time of many young people (including me, at that age), about what career to choose, and, in general, what path to take in life.

When I was growing up, it was by no means clear what career I should aim for. I seemed to have no access to knowledgeable advice, and the only thing that everyone seemed to be agreed on was that I should not follow in the footsteps of my father! (My father had become a teacher.) 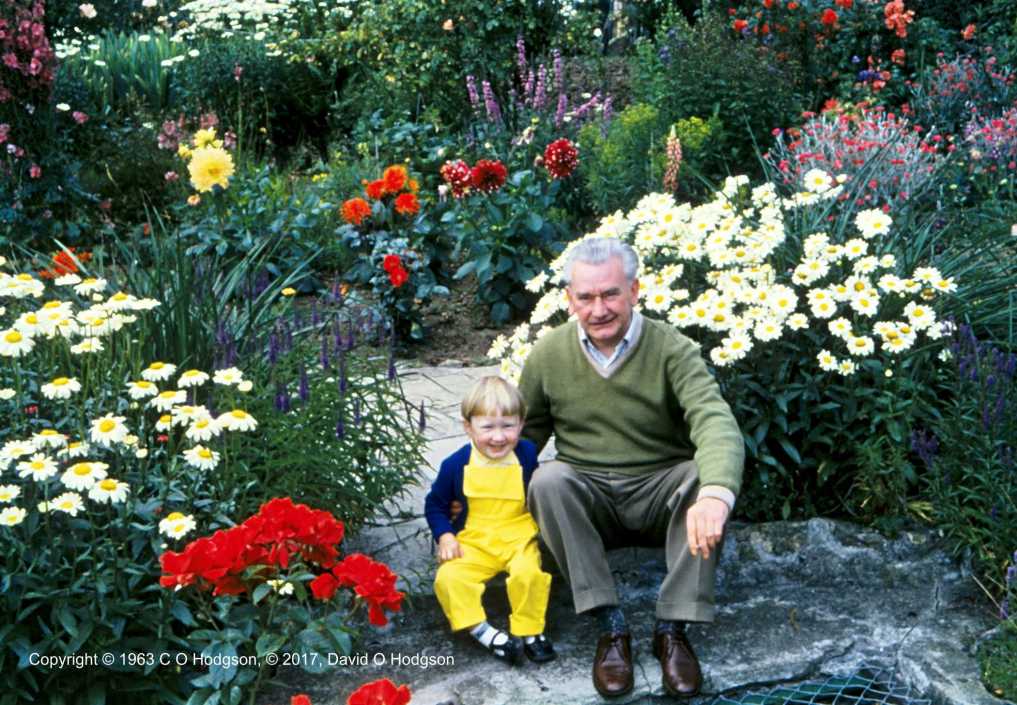 What do You Want to be when You Grow Up? Are You Joking?

It has become a cliché that most children are asked at some point what they’d like to be “when they grow up”, and I was no exception. My earliest recollections of my ideas on that topic suggest that I wanted to be a train driver. However, my mother claimed that the answer I gave to that question was that I wanted to follow in my grandfather’s footsteps, and be “retired”!

In retrospect, it is now obvious that, had I tried to answer that question seriously, and had I somehow been able to give an accurate answer, nobody would have believed me.

Suppose that, in 1977 when I had to make decisions about what to do after I left school, I had made the following statement about my future:

Well, I think I’ll aim to get a degree in Electronics from one of the world’s top universities, then that should enable me to get a job with the BBC, so I can become a video engineer. Once I’ve mastered that, I’ll move to California to work on advanced video system design. Maybe I should also invent a few new video systems and techniques, to earn me some patents in the USA and Japan.

I can just imagine the kind of response that I’d have received to such a statement! There would have been much rolling of eyes, shaking of heads, and almost certainly some laughter or derision. I’d have been accused of not treating the question seriously.

But the paragraph above describes exactly what I actually did do during the ensuing quarter-century!

To realize just how impossible those predictions would have seemed, bear in mind that, during my schooldays, I’d never used any kind of computer more complex than a digital calculator (as described in a previous post), and nobody in my family had any history of working in engineering or technology. (My father had owned an electrical installation business prior to World War II, but that was really the construction industry.)

In retrospect, it’s obvious that, although my career choice at that age was an important decision, it was really much less important than I was led to believe at the time.

It Seems Easy for Some

In contrast to my indecisiveness, my best friend at school never seemed to have any doubts about what path in life he wanted to follow. He had created his own marionette act while at primary school, which he performed around the Scarborough area, and, when we were at school together, he was always certain that his future lay in show business. I was envious of his clarity of purpose and determination to achieve it.

He went on to win ATV’s New Faces show, on national television, and dropped out of school to pursue his dream, eventually becoming one of Britain’s most successful theatrical agents and managers.

Build Your Own Dream

I had to learn the hard way just how true is the following statement.

If you don’t build your dream, someone will hire you to help build theirs.

As a young man, I would certainly have found the idea of “building my own dream” impossibly daunting, but nonetheless, time expended trying to define “my dream” would have been well-spent.

This kind of advice is sometimes taken to mean that you should start your own business, but that’s not necessarily the case. You may be able to work for someone else, and yet also gain skills that will lead you towards your dream role.

Too Narrow an Education

One major problem that negatively impacted my career decisions was the insistence on over-specialization, at too early an age, that was a feature of the British educational system. The requirement to concentrate on a limited range of subjects at school, from the age of 13, effectively closed off many careers to me.

I’ll have more to say about this problem in a future post, but I want to mention it here because it has probably had such a negative effect on the lives of many.

The Luxury of Options

I realize that people of my generation and younger can perhaps consider ourselves lucky that we even have the luxury of being able to choose our goals in life. For many people—perhaps the majority—throughout history, those options were simply not available, and their paths through life were largely restricted and predetermined at birth.

For my parents, and many of their generation, their attempts to plan their lives were repeatedly interrupted by major events beyond their control, such as two World Wars in my father’s case.

Even those who managed to avoid taking overt personal risks sometimes found themselves impacted by the misfortunes of others. My mother’s first husband died of tuberculosis (contracted in a Japanese POW camp), which then almost killed my mother (her life was saved only by the development of new “wonder drugs” at the end of the 1940s).

By comparison with my parents’ battles, my own worries and concerns have always seemed trivial, but nonetheless I did have to make important decisions about my future at a young age.

Summary: how to Choose a Career

The best advice I can give to anyone trying to make a career decision now is as follows. In offering these tips, I’m well aware that it’s much easier to give this type of advice than it is to follow it!