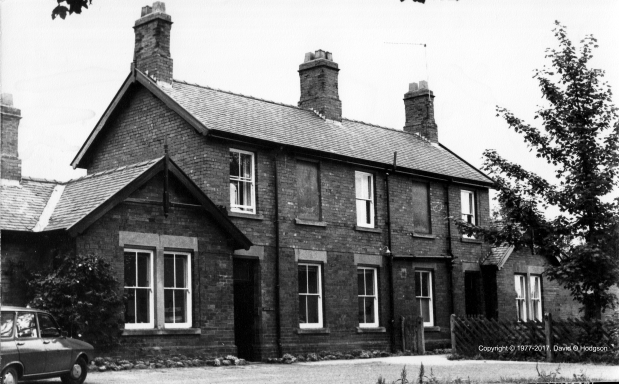 Wykeham Station was probably the most easily-spotted on the Forge Valley Line, standing as it still does on an embankment and visible from the main A170 road.

The station site was originally part of the Downe Estate, and, after the line closed, the land was bought back by the estate. The station became the Estate Office, and that’s still its function today.

The platform side of Wykeham Station. Rooms have been added beneath the former location of the canopy. 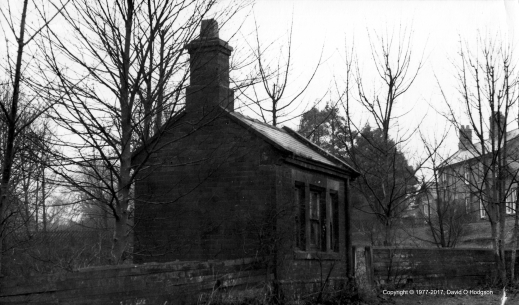 The weighbridge office at Wykeham was still intact when I visited in 1977, although of course no longer in use. Apparently it still exists today.