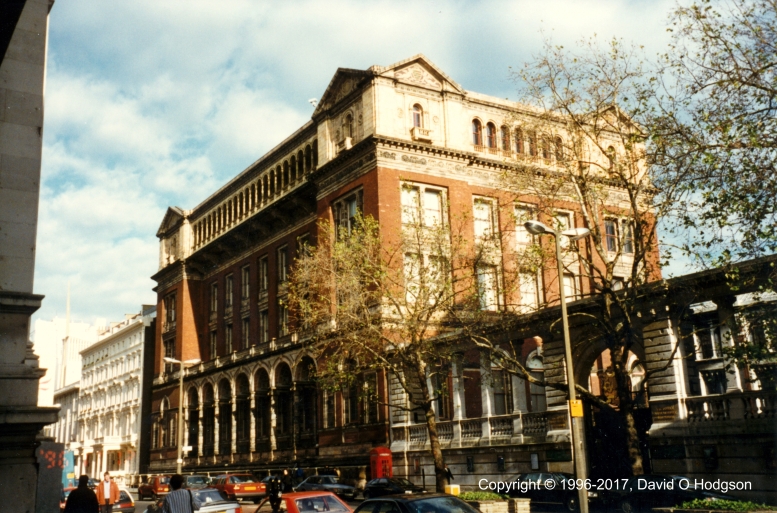 There’s the frequently-unspoken question of whether the “value” of the qualification is purely financial, or else has less tangible value to the person possessing it. Do you just treat your entire future life as some kind of balance sheet, where you offset the cost of obtaining the degree against the extra earnings that you think it may bring you? What, also, of the value of the experience of obtaining the degree, and the skills learned during that process?

Finally, there’s the issue of the quality of the institution granting the so-called degree. These range from world-leading universities with established track records, to “Mickey Mouse” colleges that seem to be operating mostly for easy money rather than through any commitment to the furtherance of knowledge.

Each individual must evaluate his or her personal situation, but, as the first member of my family ever to have gone to university, I offer here my own experiences and reflections. 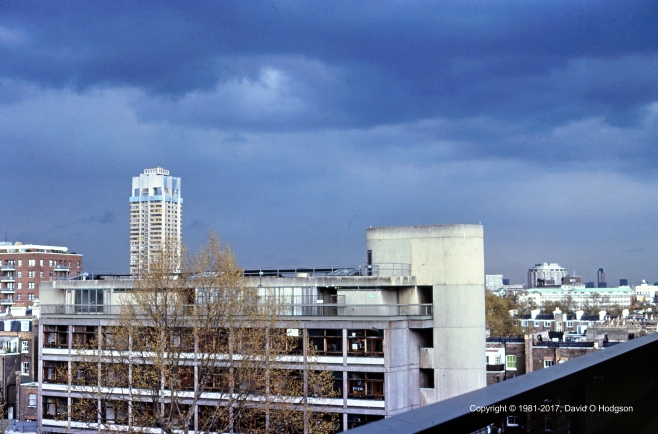 In my case, I enjoyed learning for its own sake, and discovering more about how the universe works. (I realize that most of the population do not seem to share this view.)

Despite subsequent disappointments and unanticipated setbacks, I’m glad that I went to university and got the degree that I did. I would not have regretted it even if my degree had not led to better jobs.

There are also many benefits to the university experience that are not directly related to courses of study, and those who haven’t had the experience often seem completely unaware of these aspects.

I had many non-academic experiences as a student that would simply never have been available to me had I not gone to university. For example, I became involved in the Student Television Club at Imperial College, which led to my meeting and interviewing many celebrities, such as Michael Palin, Sir Cliff Richard, Paul Eddington, Gordon Jackson, Sir David Attenborough, and so on. What chance would I ever have had to do any of that otherwise?

Now, in response to my comments, some people would point out that “It’s easy for you to say that”, because my degree was free to me, and I even got a grant for my living expenses. Although that was generally true for undergraduate students in Britain at that time, it wasn’t necessarily true for me when I decided to return to university after taking two years “out” in industry. There was no guarantee that I could obtain a grant for the year that the authorities considered “wasted”, although in the end I was persuasive. I do concede, though, that the threat of a long-term financial burden might have made me think again.

I realize that I was incredibly lucky to have obtained my degree free of any financial burden. Whenever I’m feeling how unfair life can be, I always try to remind myself of my good fortune in that regard!

I was also lucky to obtain a place in one of the world’s top ten universities. I must admit that the value of qualifications from low-caliber universities is more questionable.

The university academic experience also has benefits beyond what you actually learn while there. My university studies taught me how to do research and how to develop original ideas, which has led to my making many innovations and inventions. Some of the inventions have been patented, and I continue to strive to innovate today in the fields that interest me. 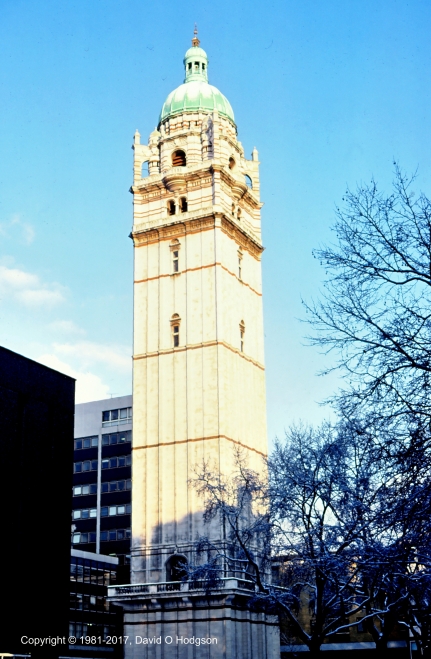 Despite the financial concerns, my recommendation would be to try not to view obtaining a degree in purely mercenary terms. If you view the value of a degree and of university experience as being purely financial, then you’ll be missing out on many other tangible benefits.

In my case, one reason that I chose to go back to university after working in industry for a few years was because I realized that, the longer I waited, the more difficult it would become to return and obtain a degree. I decided that, if I went back and graduated, then, even if my qualification turned out to be less useful than I’d anticipated, the worst that would happen would be that I’d wasted a couple of years of my life. On the other hand, if I didn’t go back, I’d continue to be shut out of many jobs that I was quite capable of doing, and I’d never be able to get those years back.

After all, life is not a mechanical process where you press “Start” and then go through a mindless sequence of predictable operations, which inevitably will only culminate in your death. Surely, it’s just as important to enjoy each stage as much as you can, and it’s about appreciating the journey at least as much as the final destination.